The church is open from 9.30 a.m. – join us for quiet contemplation, listen to the worship group practice, with congregational worship at 11 a.m. Creche and Sunday School available during the service. Prayer ministry is available after the service. Sacrament of Communion - Sunday 12 January, 11 a.m.

A Community Led by

The Kirk Session has adopted the ‘Taking Care Two’ child protection policy of the Presbyterian Church in Ireland.For further details contact the Minister or Clerk of Session. 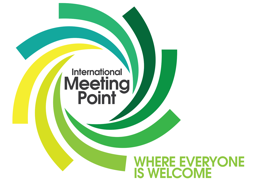 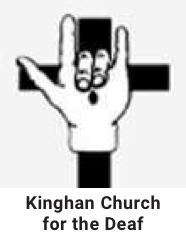 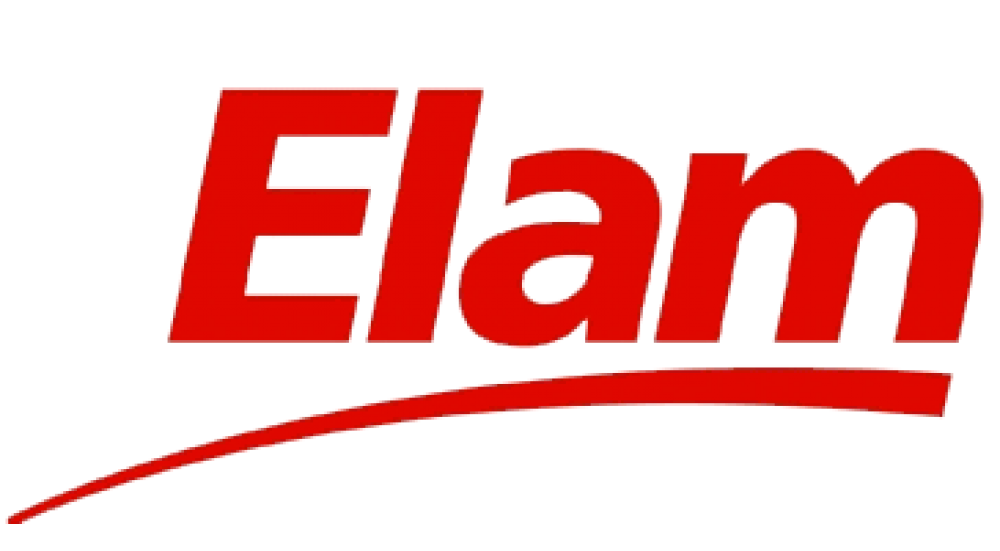 WPC is situated on the corner of the Lisburn Road and Derryvolgie Ave, just opposite Tesco.